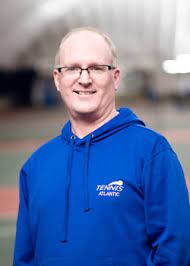 Mike Meaney provides ONcourt readers with insight into the world of tennis in Newfoundland and Labrador and is currently the technical director at the Newfoundland and Labrador Tennis Association. Mike has been involved in tennis for over 30 years. As a player, Mike has competed at the Atlantic and National level and was a member of the Team NL Canada Games team in 1989, so he know what it takes to be a high level, competitive player. Over the course of his coaching career, Mike has coached 4 Top-5 ranked National players including the 1996 Junior U16 Champion. He is currently working as Green Belt Tennis Club’s Head pro, and has previously worked with Tennis Saskatchewan and the Lakeshore Tennis Club in Regina. Mike has also served as Head Coach for 3 Canada Games Teams. BY MIKE MEANEY I was just 19 years old when I was asked to coach Team NL at the Atlantic Indoor Championships. I set out 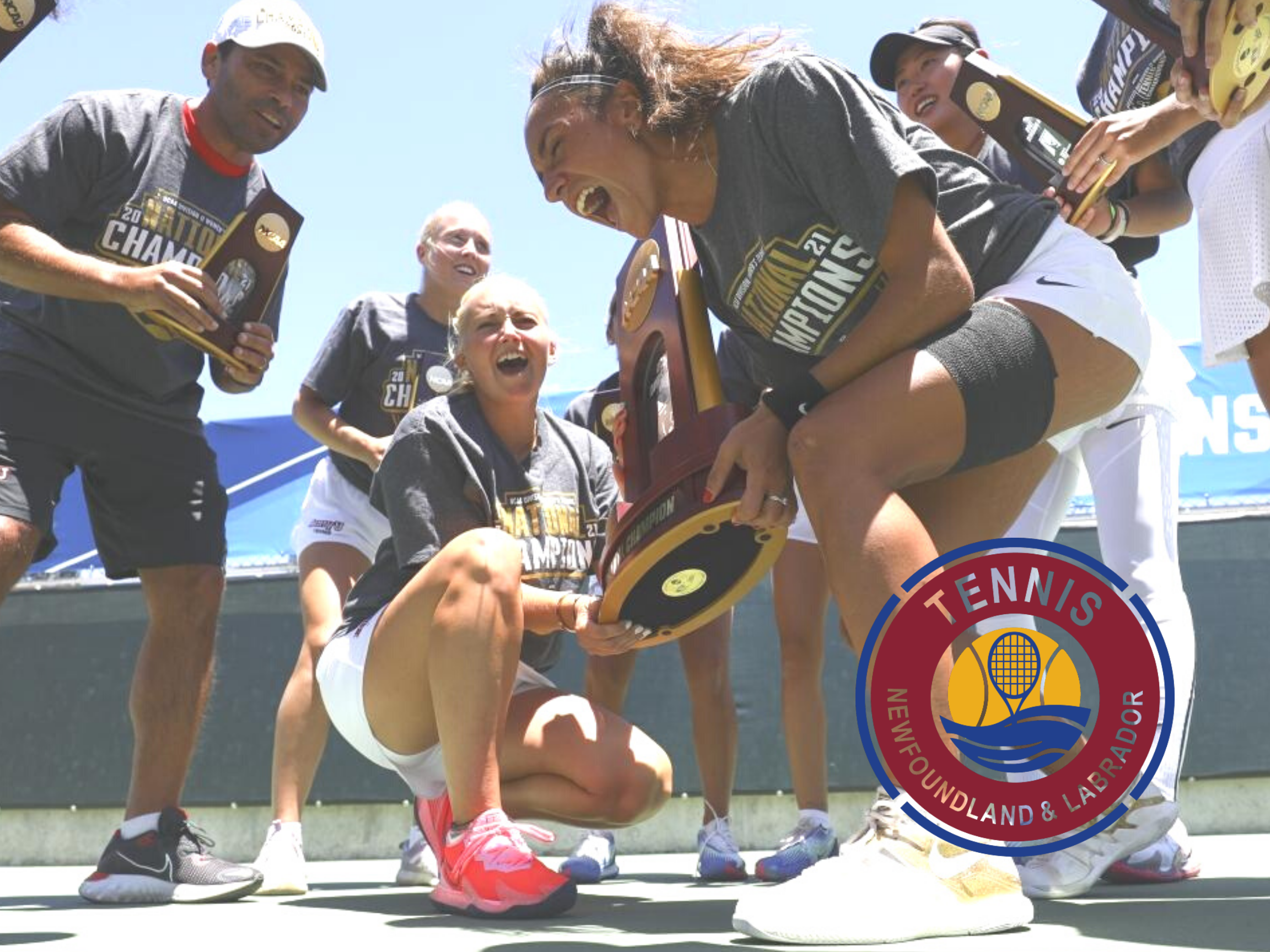 BY MIKE MEANEY For an Island in the middle of the Atlantic Ocean, Newfoundland Labrador has delivered many strong tennis players to the NCAA system BY MIKE MEANEY The landscape is rugged, the people live off the land, the weather is not ideal, and access to competition is something that Lessons From a Davis Cup Marathon

BY SCOTT LANGDON via THE OTA In 1975, Dale Power, ranked number three in Canada and with no international ranking at the time, played a 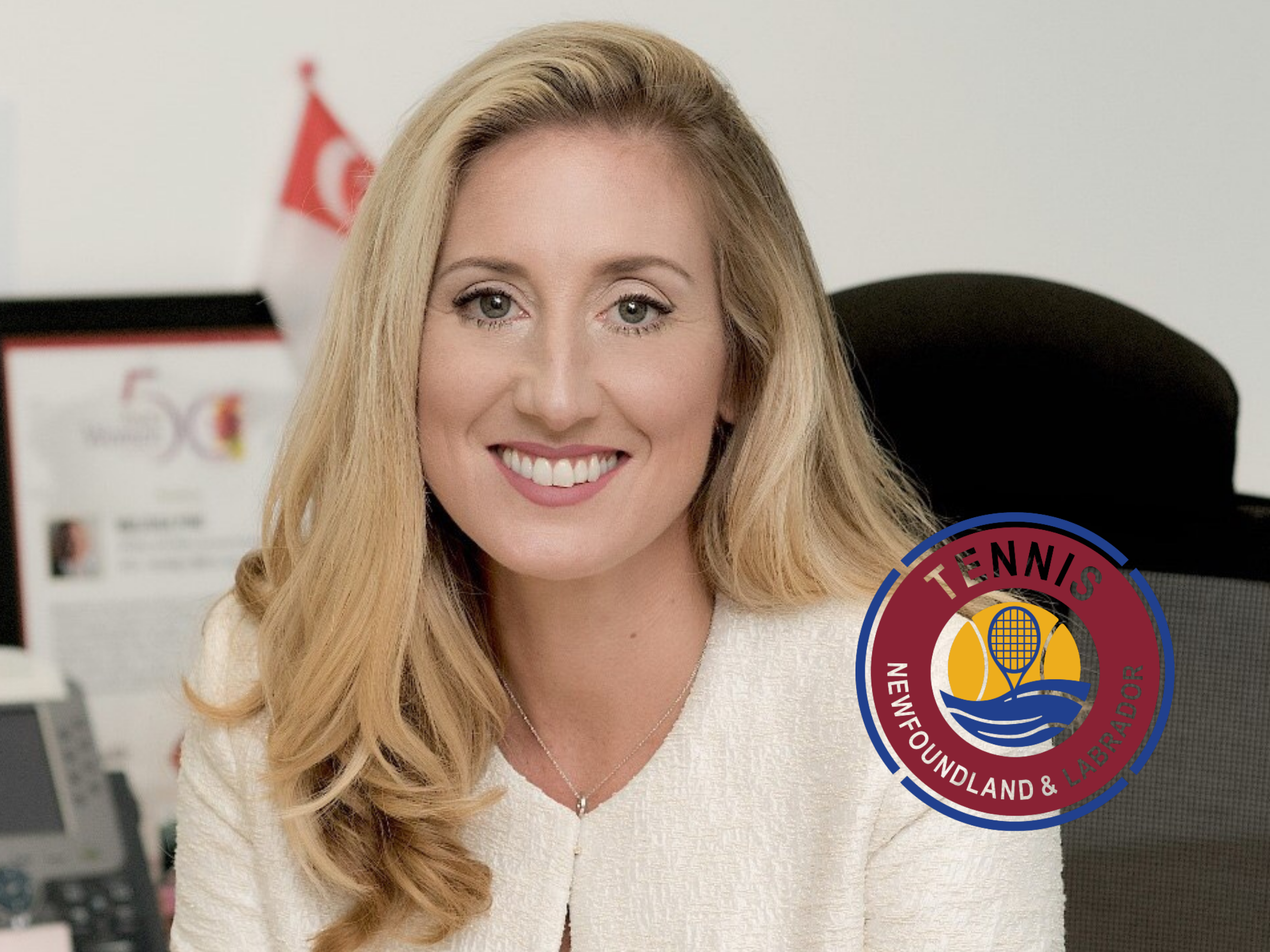 BY MIKE MEANEY Melissa Pine had to start learning the game of tennis in a basement against the wall when she was a little girl. 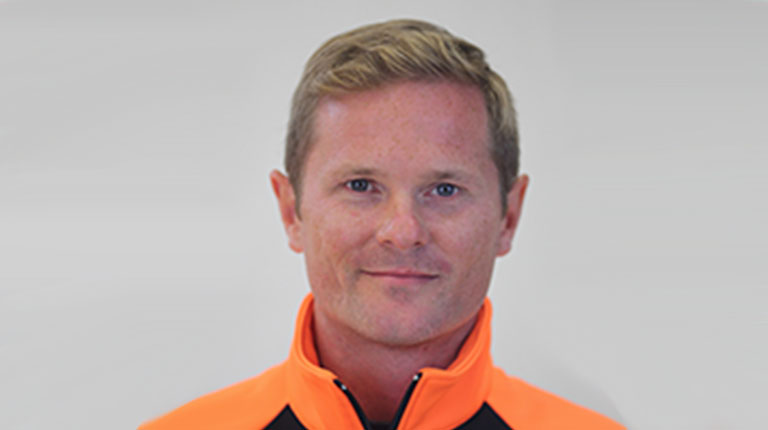