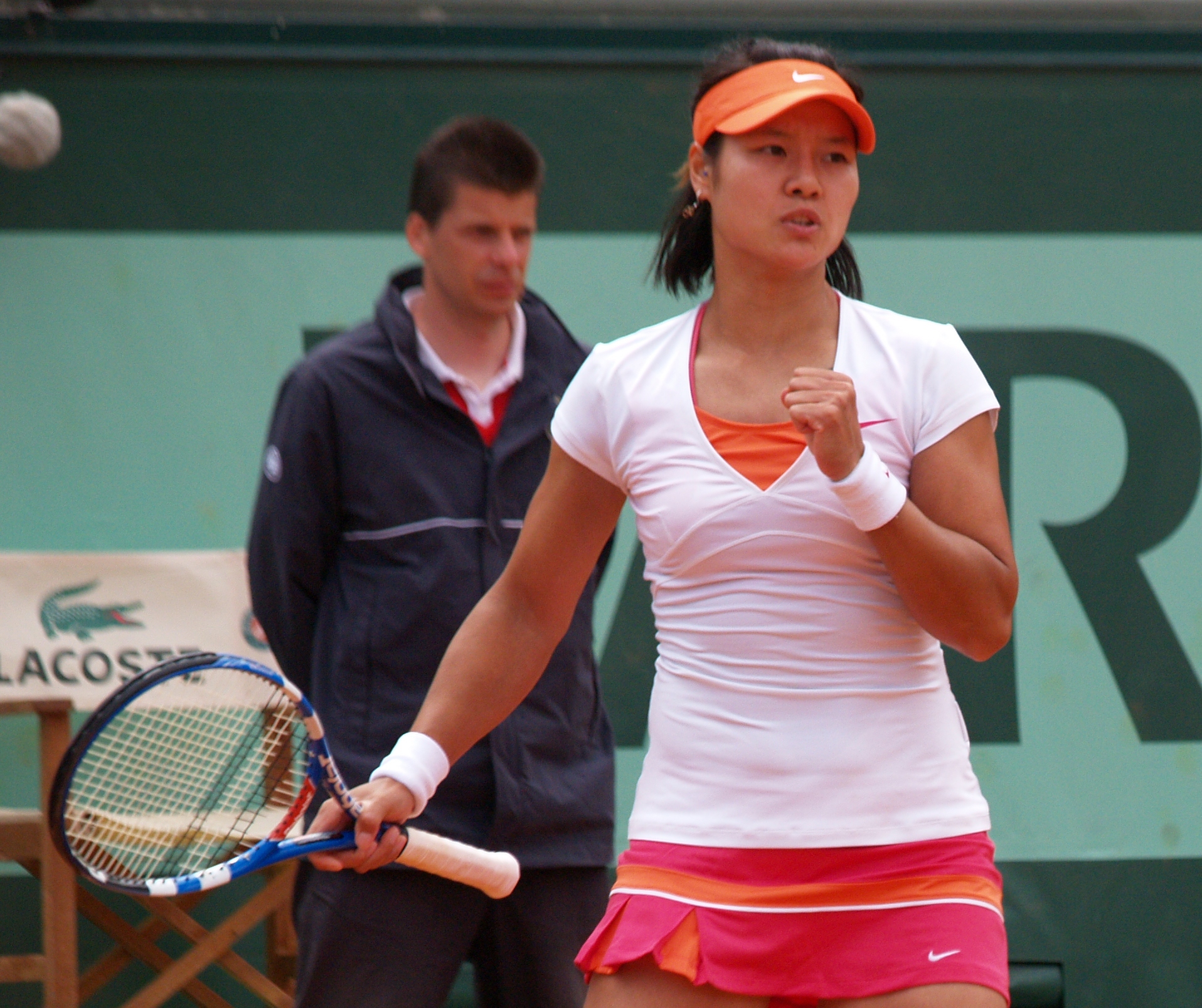 The 2011 Roland Garros is over.  The history has been made.  Na Li became the first player from China to win a Grand Slam tournament. And she did it in style: first by beating last year winner Francesca Sciavonne in straight sets in the final; second, because as former top player Natalie Tauziat said in her interview in L’Equipe – she did it without screaming uncontrollably on each and every shot.  With her very powerful groundstrokes and the precision of execution Li simply was too much to clay court specialist Sciavonne.  But despite the fact that both players were not supposed to get to the final stage of the tournament (based on the pre-tournament “expert” analysis) – it was a fabulous match.  It also features to “older” players on the tour. Li at 29, and Sciavonne at 31 (had she won, she would have been the oldest player to do so since Martina Navratilova).

So with the fragile state of the women’s game, by all accounts the final on Saturday proved that tennis “the WTA edition” can be interesting and exciting to watch.

Sunday – another historical moment.  Rafa Nadal became only the second player to win 6 Roland Garros trophies. The other one – legendary Bjorn Borg.  But since Borg quit professional tennis at the age of 25, the same age Rafa won his 6th French Open crown, it seems that this record is going to be broken sometime soon.

But this time around Rafa had to work extra hard.  Although the men on the other side of the net was a very familiar face – Roger Federer, it wasn’t as simple as the 2008 final where Rafa lost 4 games in 3 sets. 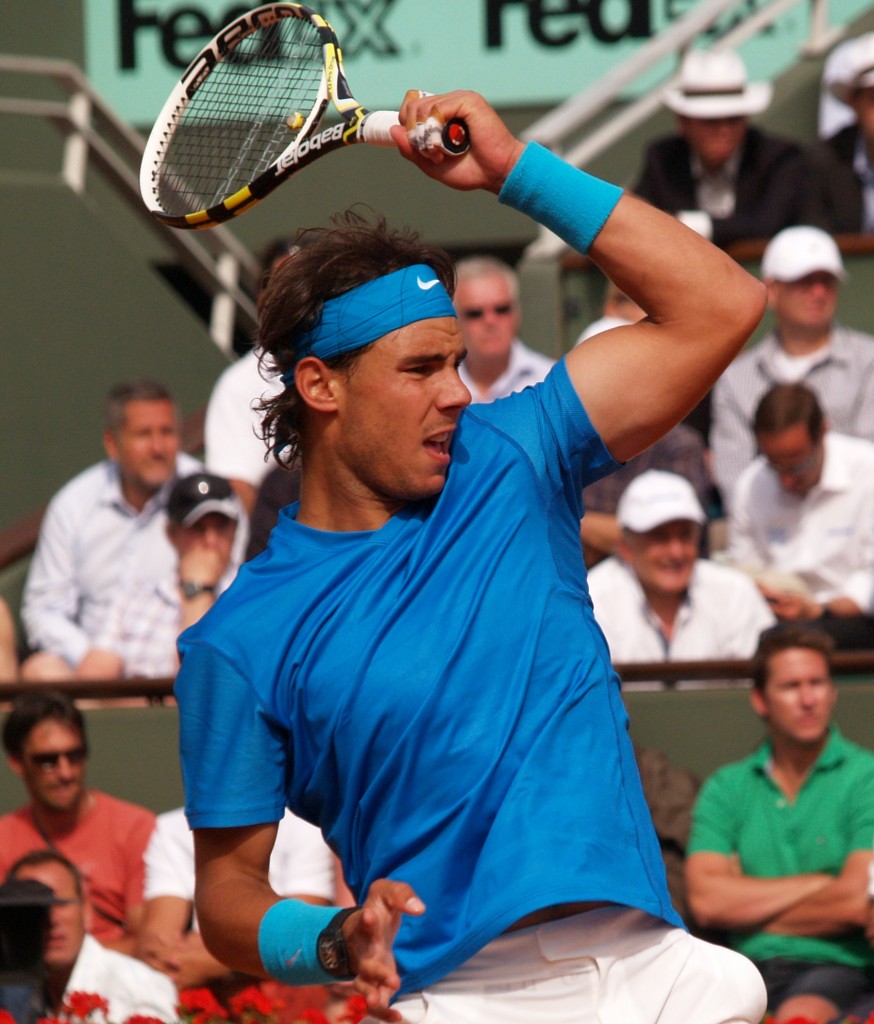 Federer started brilliantly, taking the ball earlier, stepping well inside the court, cutting angles on his serve the same way he did beating Rafa in London last year. At 5:2 it looked like the first set will go to Federer in a matter of minutes. But then he missed the drop-shot on the set-point, and as they say – the rest is history.

Rafa got rally after rally, point after point into the match. Winning 5 games in a row he too 1:0 lead, and it looked like Roger lost a bit of that edge that carried him though one of the best matches of his career, semifinal win over Novak Djokovic.  After short rain delay Rafa won second set in a tie-breaker.

And while most of the observers thought that the third set would be a formality, fighting Federer maneged to win it, forcing the fourth one. And getting three break points in the very first game.  But he couldn’t convert any of them, and then he got broken double faulting on the break point.  So the fourth went to Rafa 6:1.

But despite the loss, Federer was playing one of his best matches on clay against Nadal, and perhaps the old rivalry got a new life?

In a few weeks we’ll find out. From the courts of Wimbledon.