ONcourt had been a great vehicle on different occasions to voice opinions and ask questions which eventually lead to some positive changes in the overall direction of Canadian tennis. This occurred in the late 1980’s when a series of editorials led to an overall positive evaluation and change of the Canadian Tennis System. The new ezine version of ONcourt in the 2000’s continued its investigating and questioning approach of Canadian Tennis Development as well as the promoting of Canadian tennis. The results were quite interesting with many readers supporting the questions raised in the editorials as they felt they could not do so themselves. Even more interesting was the approach taken by those who felt threatened by the opinions that were outlined. Ignoring the content of the editorials and making the behind the scene rebuttals personal created a very acrimonious relationship between all parties involved. 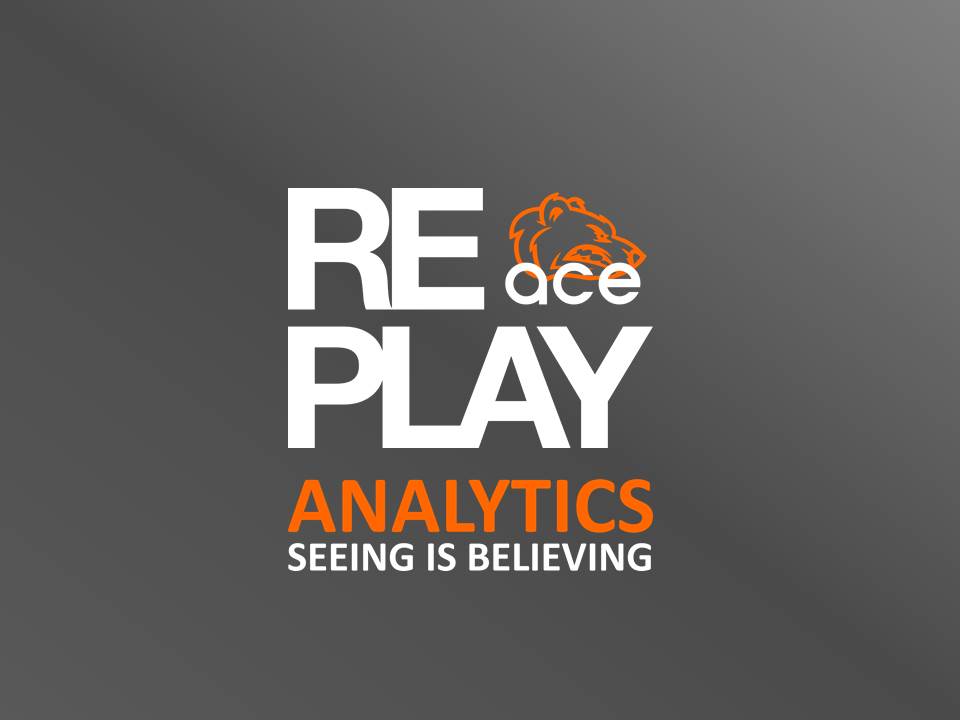 ACE REPLAY is the product of a lifetime of wanting to develop a coaching tool which is definitely an unbelievable asset. Video replay has been around for decades. When I was a coach at Mississippi State University I was always fascinated by the football coaches who would break down game films of their teams and their opponents to prepare for upcoming games. It made so much sense and I always wanted to use it with tennis.