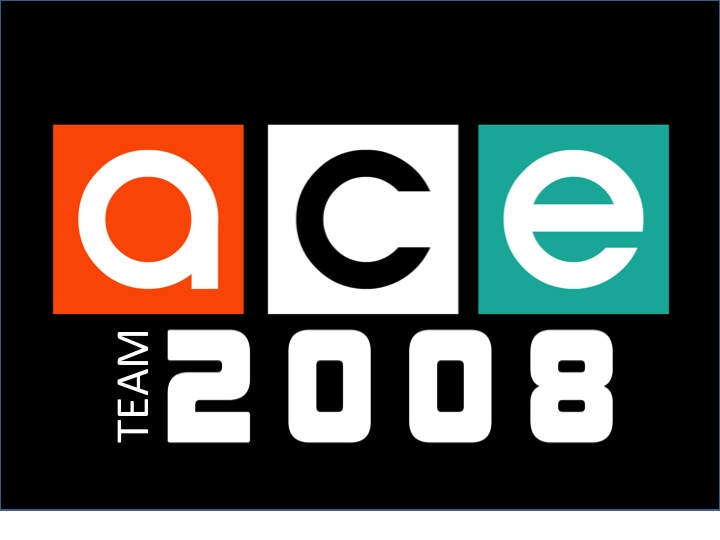 The ACE 2008 Team Tryouts were held last weekend at all 3 ACE Tennis locations: Toronto Tennis City, Astra Tennis Club and Cedar Springs Health, Racquet and Sports Club.
The 2008 ACE Team concept is a talent identification program aimed at 5 year old kids who will turn 6 years old in 2014. This program is an experimental one to test some aspects of player development in tennis. The concept is to group a selection of players in a structured 30 week team environment in which they will be exposed to a scientific approach to player development following Tennis Canada guidelines and the ACE Tennis Mantra. 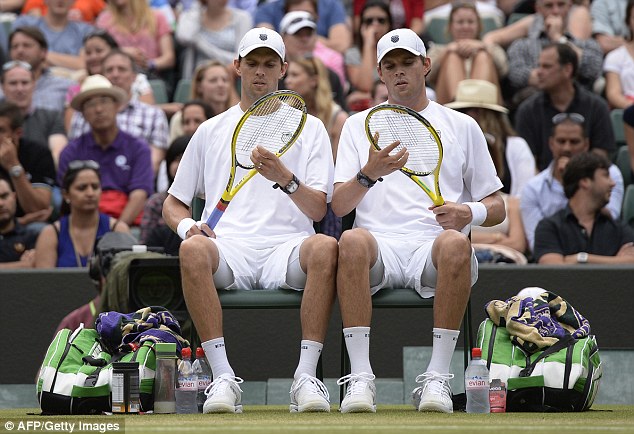 Stuart Fraser: “King(s) of the Court: Just how similar are the Bryan twins? The world No 1 doubles team talks basketball, music and pizza”

Bob and Mike Bryan are the most successful men’s doubles pairing of all time, having won 15 Grand Slam titles together, 92 ATP World Tour titles and the gold medal at the 2012 London Olympics.
As the Bryans attempt to become the first ever team in the Open Era to win the Calendar Grand Slam – all four majors in the same year – Sportsmail caught up with the Americans ahead of their US Open quarter-final against Britain’s Colin Fleming and Jonathan Marray to find out about life both on and off the court.
Both were interviewed separately as we aim to discover just how similar the 35-year-old identical twins are.

In the history of the game, there are several players who have achieved ONLY one grand slam victory. Some were ‘one hit wonders’ (like Gaston Gaudio – 2004 French Open champion, who never made it to the quarterfinals of any other Grand Slam), while others were world beaters who were extremely unfortunate not to have multiple majors beside their name. Many players showed throughout their extensive career that they could have and maybe should have won multiple slams. Some on my list below are current players who likely win more majors and will undoubtedly add to their current point total as the years go on.