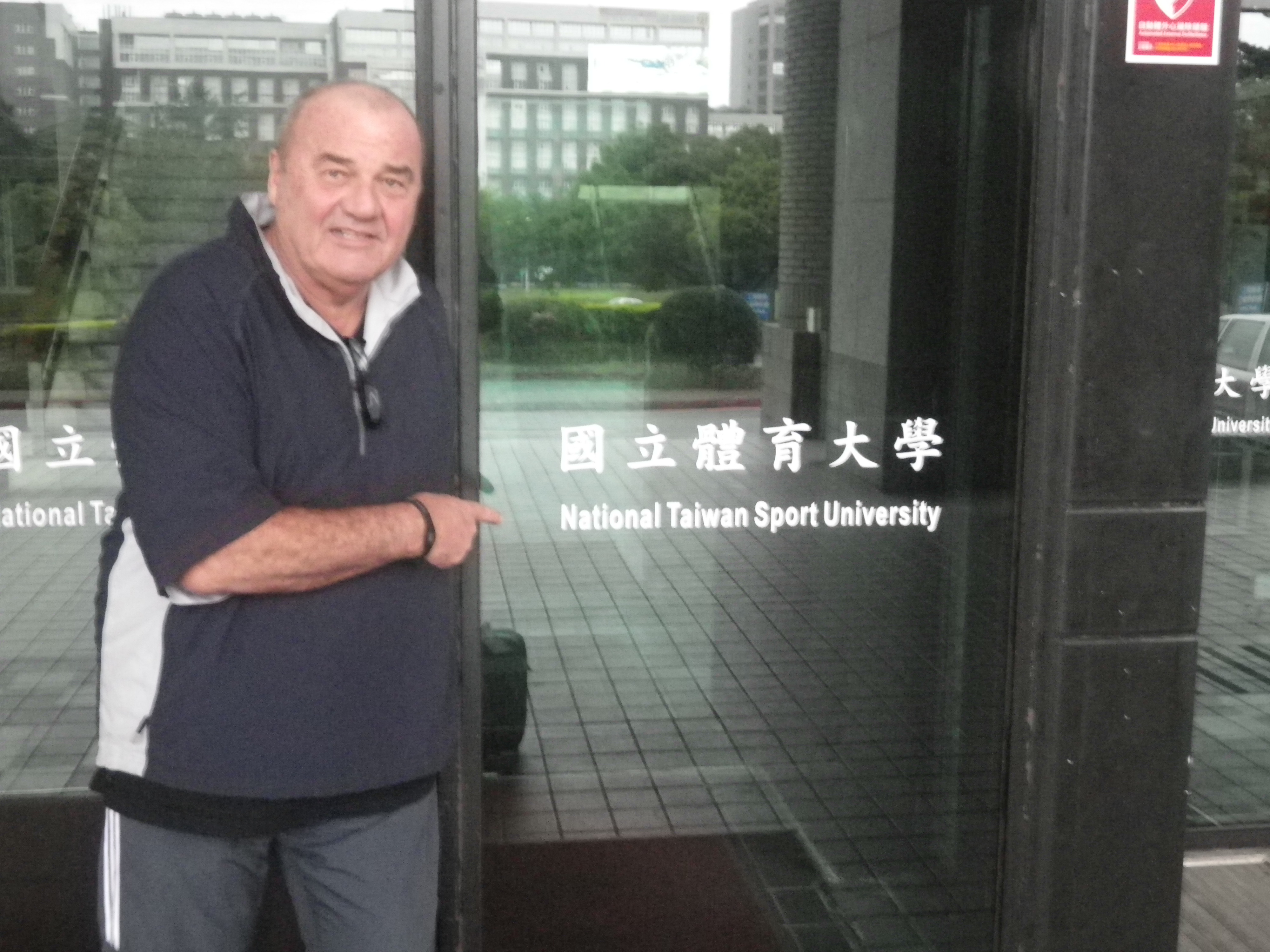 I was mandated to prepare two coaching seminars of two days for around 60 coaches on each occasion. The first one dealt with the requirements necessary for introducing players to competitive tennis, while the second one dealt more specifically with how to ensure the transition of players from top international juniors to the pro ranks.

Michael Emmett: “Top 30 Players of All-Time Without a Grand Slam”

For the better part of the last five years the person most recognized as the best player without a major was unquestionably Andy Murray. With his dominating performance last September in New York, Murray squashed that moniker and joined an illustrious group of major championship winners. Now the question arises again – who is the best player since the open era began in 1969 to not a have a grand slam to their credit?

Larry Jurovich: I think the most important thing is that I video all, or the vast majority of [Sharon Fichman’s] matches. When I show her it back on video so many points that potentially she lost by not taking an opportunity to finish it so that four, five, six shots later her opponent can hit a winner or the mistake comes in, in the end we had to just start doing the math and realize that if you make seven out of ten of your shots, and all seven of those are winners then you’re still going to win the match.