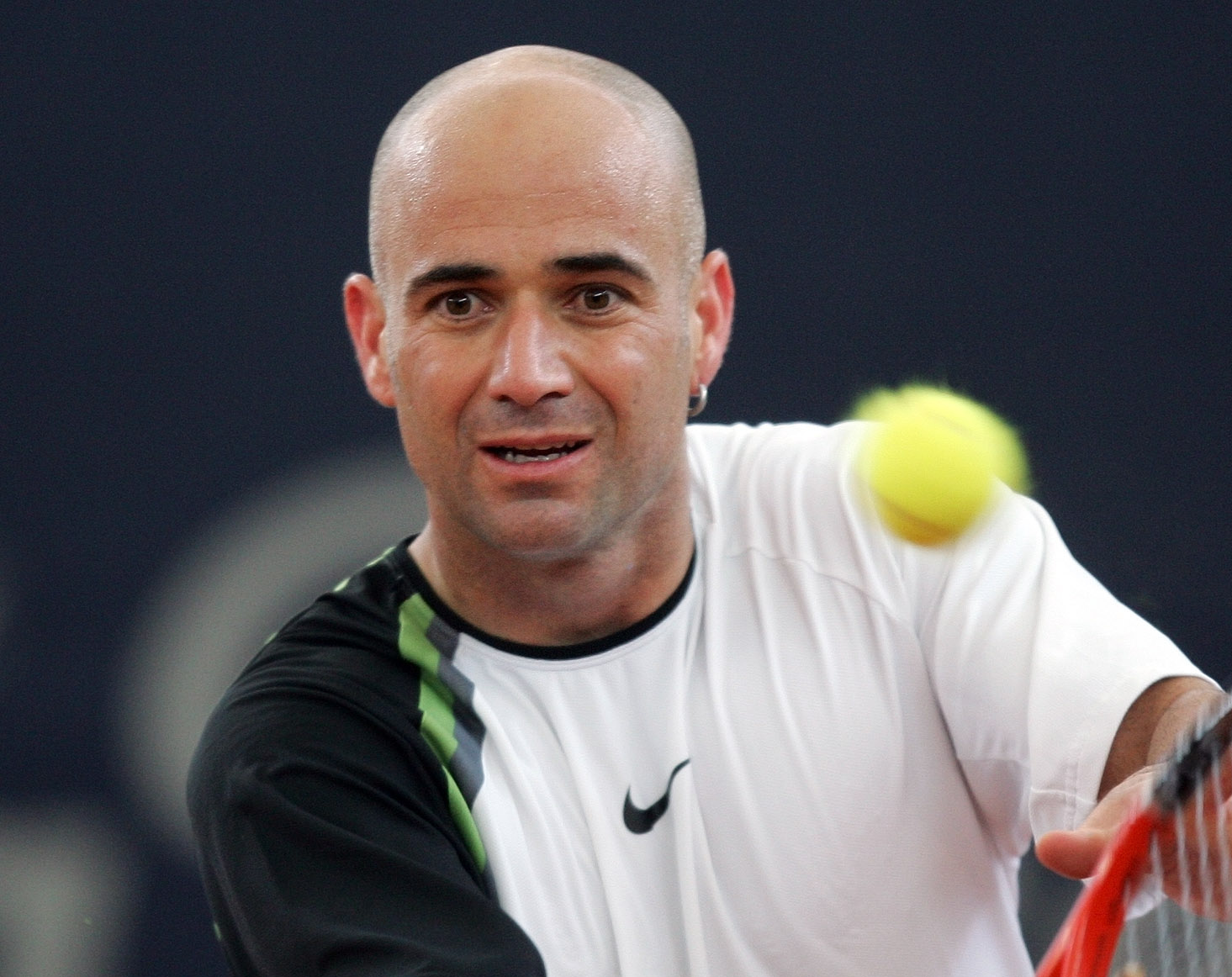 Andre Agassi on his father’s interaction with Pete Sampras

“Andre remembers one of the very few times his father attended one of his matches and how all hell almost broke loose.” 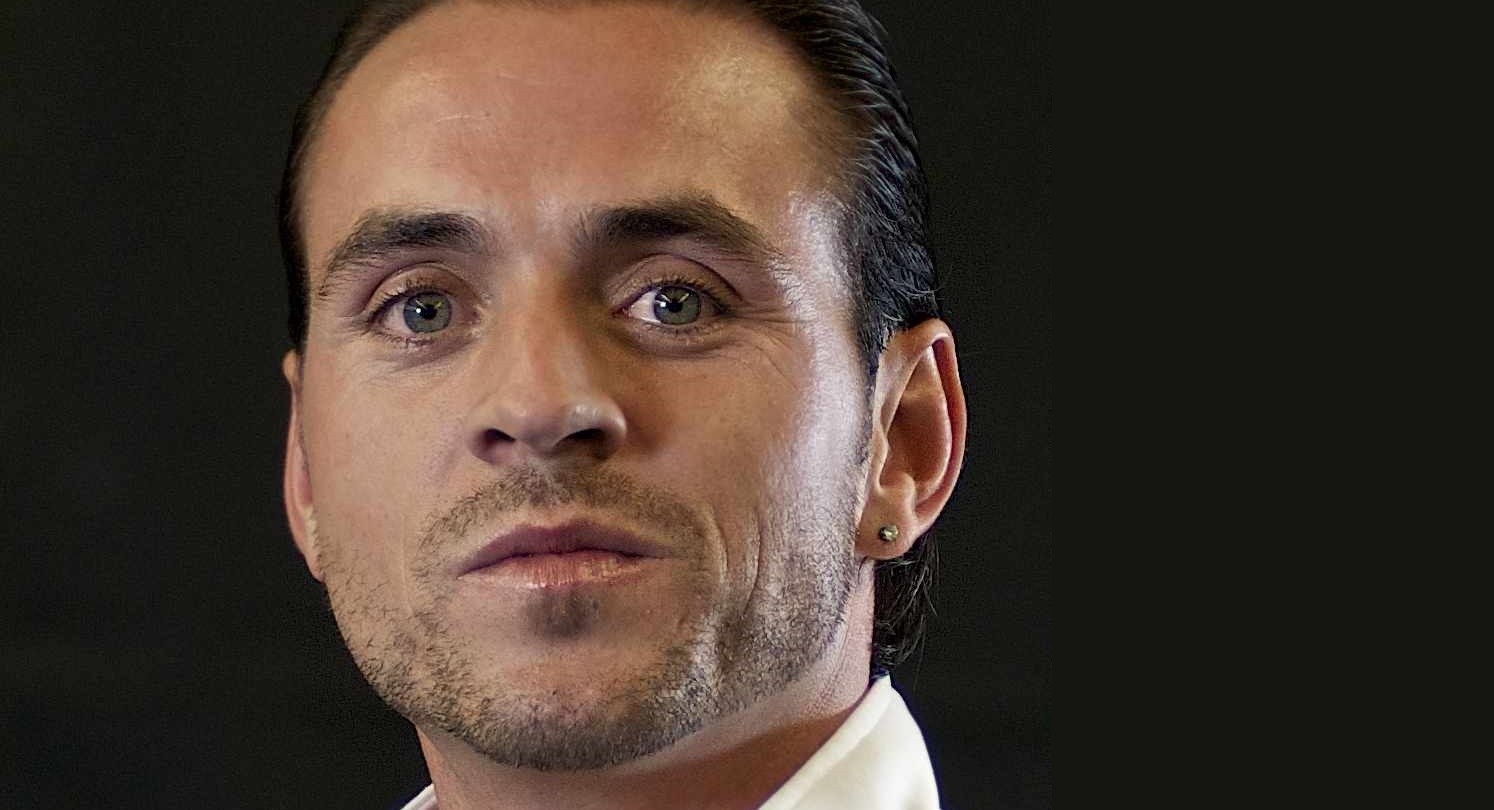 Placing major provincial selection events during final exams and minister exams. How does this encourage participation? I have 45 competitive kids that will NOT be playing the 1st or 2nd selection event towards summer nationals due to tennis Quebec’s poor planning. All kids are currently ranked players in the province of Quebec. The Commission des entraineurs voted and pushed back nationals by two to three weeks finally, yet the provincial selection events are scheduled at the same time as last year or even sooner than last year. Weird. Also after our meeting a year ago on the “competitive structure” we had identified that we have a great volume of participation in the 10’s, 12’s and 14’s and then what happens? 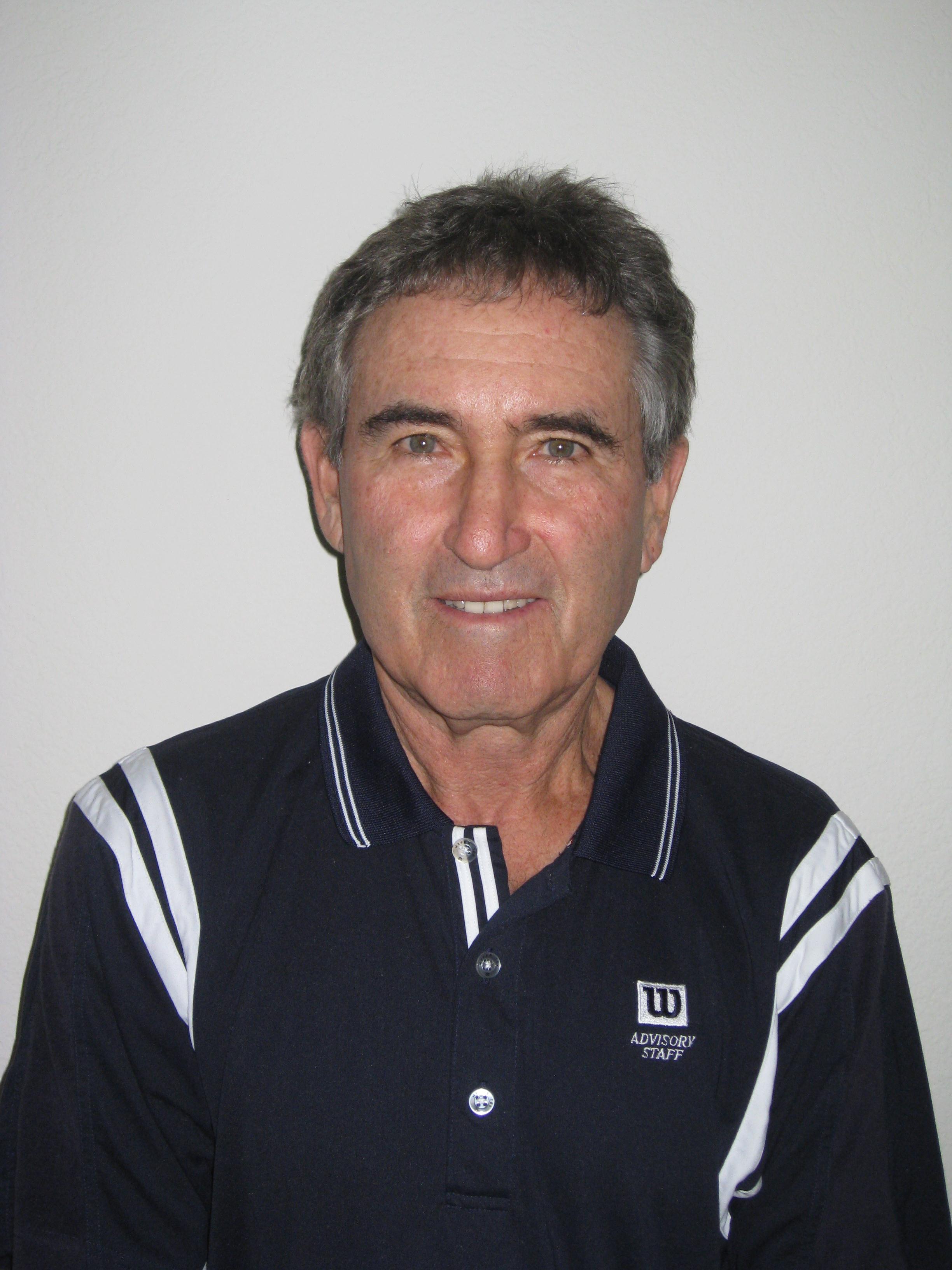 Your game will tend to follow your emotions, positive ones producing good play and negative ones, bad play, so you need to control them rather than having them control you. The starting point for this (and probably the most useful single idea in this book) is the following: When a point ends have no feeling or emotional reactions at all! It means that whether you have made the most egregious error or hit the most outlandish winner, it’s generally best to have no emotional reaction whatsoever. No matter how important the point, when it’s over, regardless of outcome, you simply turn around and start walking back into position having had no emotional reaction. Nothing happened! As an example, watch Roger Federer’s face at the end of a point. You will not usually be able to tell if he has just hit a winner or missed a sitter. Most of the time, he doesn’t react. You see the outer lack of reaction, but, equally importantly, he doesn’t usually react internally either. 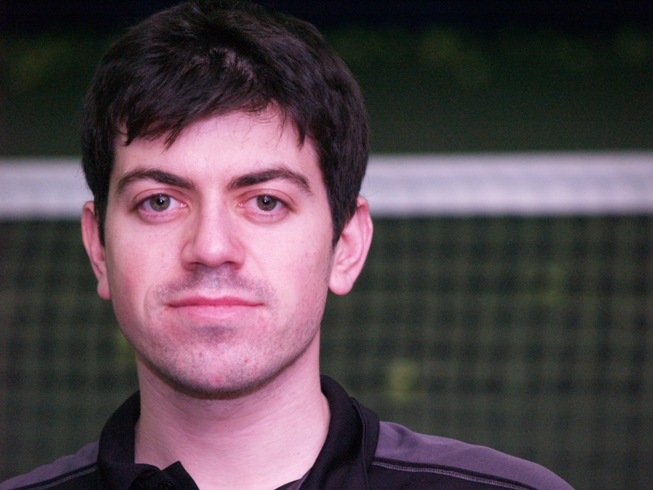 Tennis on Wheels – Joel Dembe Going for the Top

At the age of 27 Joel Dembe is still one of the youngest wheelchair tennis players in Canada.  “The best player in Canada is 10